A radio drama adaptation of Janet Frame’s autobiography – one of New Zealand’s most celebrated writers. 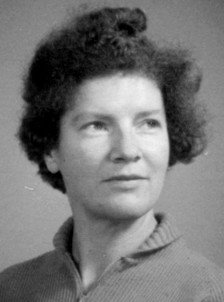 An Angel At My Table