Arthur (Or the Decline and Fall Of The British Empire) is an album by The Kinks, originally released in October 1969. The songs feature autobiographical stories and characters from Ray Davies’ early life and offer a fascinating snapshot of this period in British history – a period of upheaval that resonates strongly with the present.

The story is simple – a close-knit, working-class family is torn apart when Ray’s brother-in-law, Arthur, decides to move his family half way around the world to Australia. The whole family is trying to come to terms with what it means to live in post-war Britain – the lost empire, the lack of respect, the broken institutions, a country in flux, a country split over whether or not to join the European Economic Community, a country struggling to come to terms with its own identity.

The drama has plenty of music – with songs written at that pivotal time in British culture re-versioned especially for BBC Radio 4, 50 years later. The songs have special resonance for Ray Davies, who was devastated when his older sister Rose emigrated to Australia in 1964 with her husband Arthur Anning. It inspired him to write the song Rosy Won’t You Please Come Home, included on the 1966 album Face to Face.

Arthur (Or the Decline and Fall of the British Empire) is a study in song of what it means to be British – then and now.

THE KINKS are recognised as one of the most important and influential British rock groups of all time. From their explosive beginnings as part of the British Beat movement to forays into concept albums, The Kinks have a legacy of classic songs, many of which form the building blocks of popular music as we know it today. 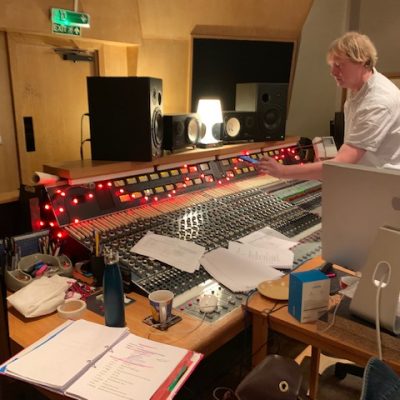 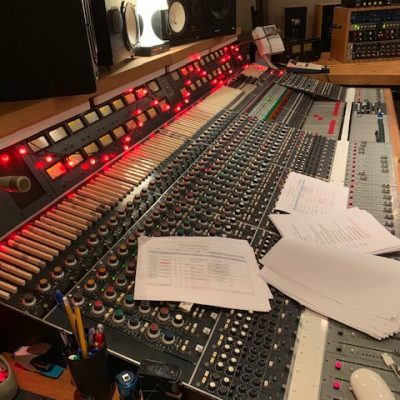 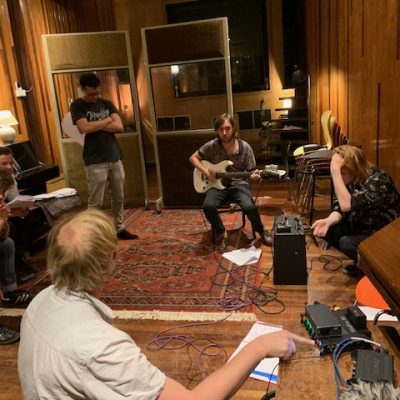 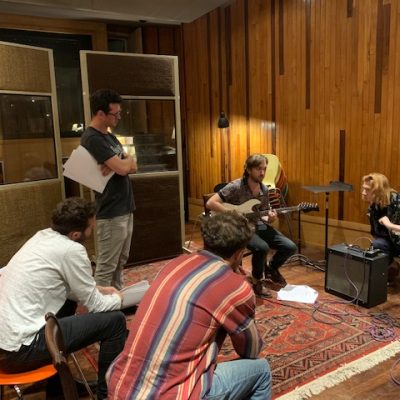 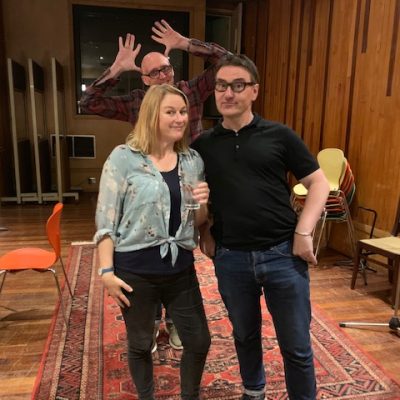 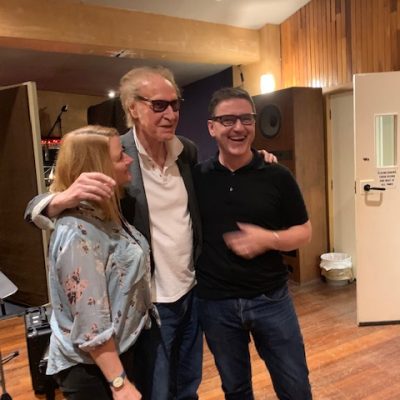 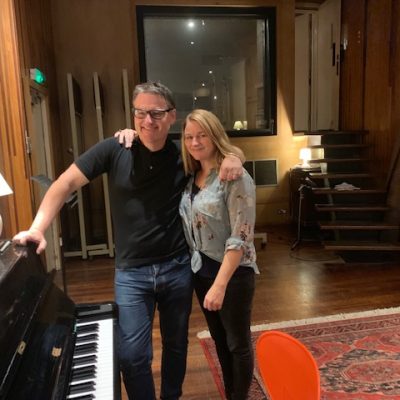 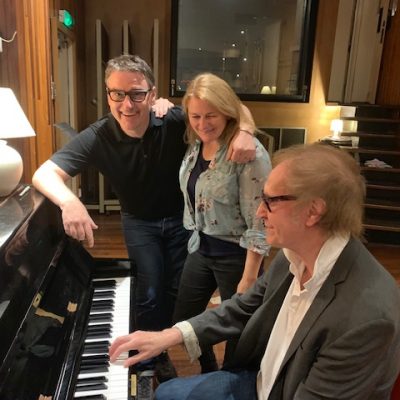 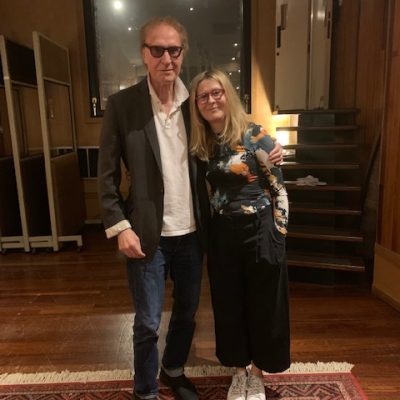 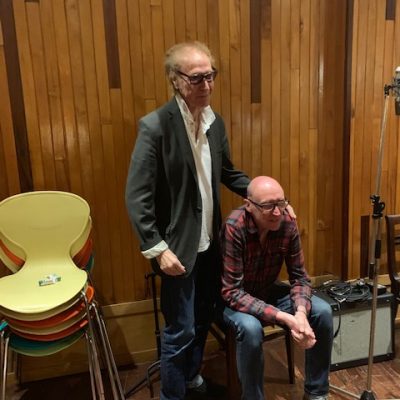 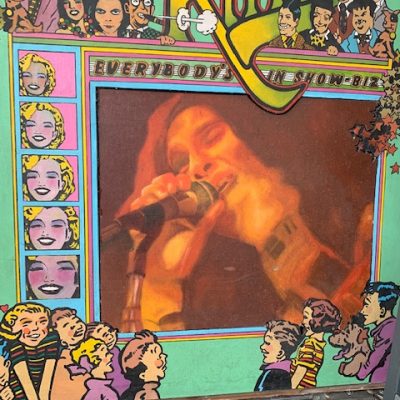 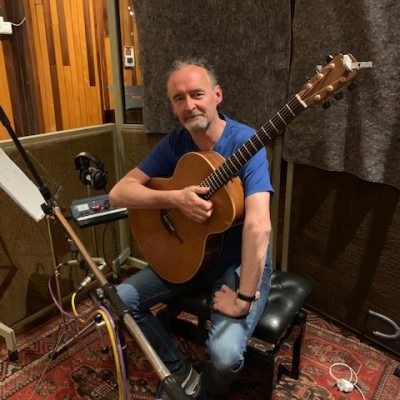 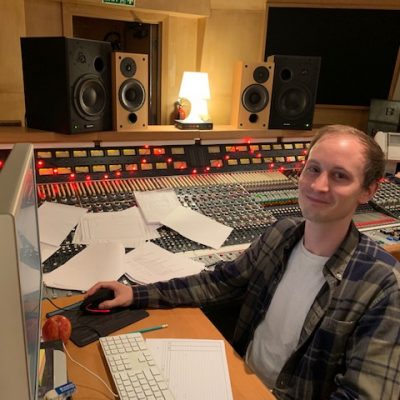 Arthur (or the Decline & Fall of th…