Simpson takes his cue from investigative podcasts like Serial and Tanis, presenting the story as a truly terrifying ten-part modern mystery podcast, hosted by Matthew Heawood and his roaming researcher Kennedy Fisher.

At the heart of their investigation is Charles Dexter Ward, a young man from a prominent family who is incarcerated in a locked room in a mental asylum whence he subsequently vanishes without trace.

Where did he go? Interviewing a range of people who knew him including a former teacher and a childhood friend, Kennedy and Heawood’s investigations, which have more twists than a Chubby Checker dance off, takes them across the Atlantic to Providence and New York, and finally into the heart of darkness. 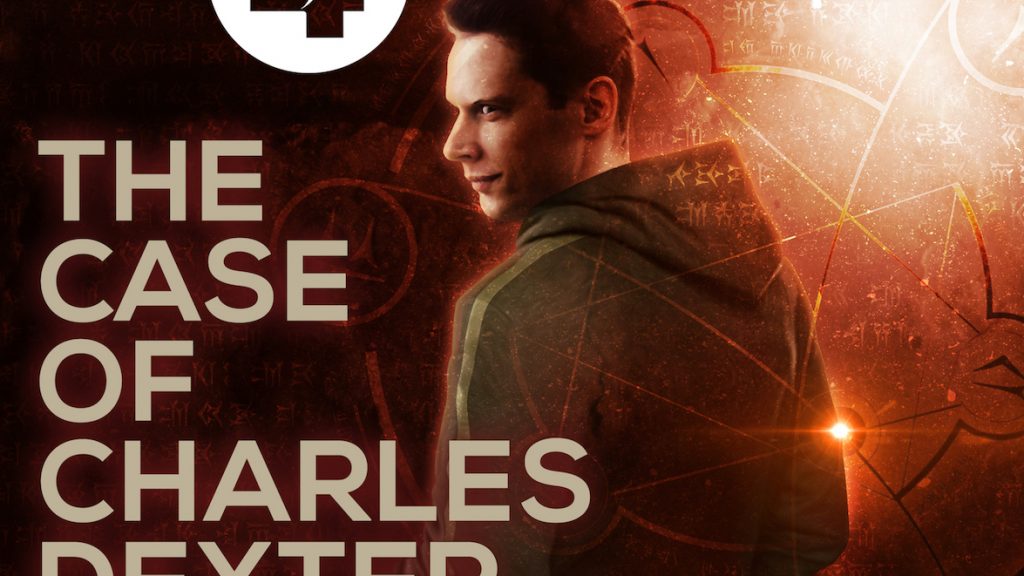 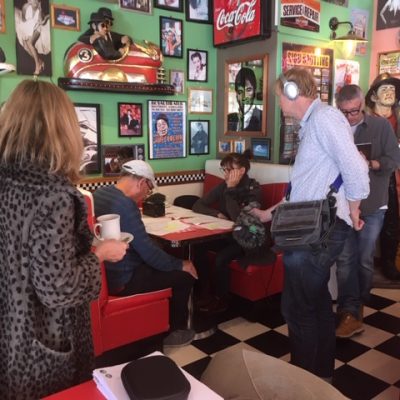 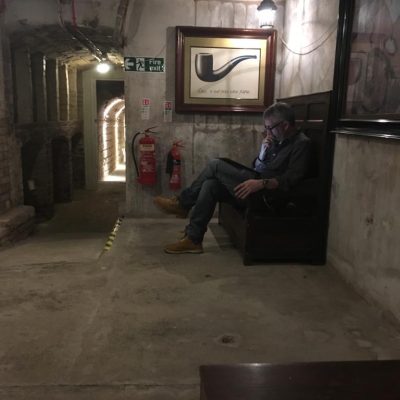 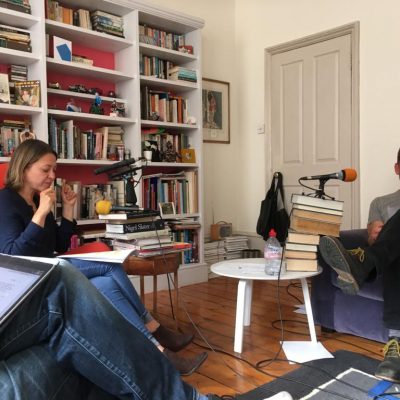 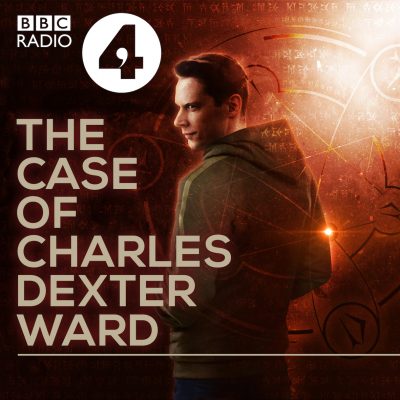 The Case Of Charles Dexter Ward

The Whisperer In Darkness