Lt Mark Evison was killed by a Taliban sniper as he led his men in Helmand Province, Afghanistan, in May 2009. His mother, Margaret Evison, a clinical psychologist, began writing her book ‘Death Of A Soldier: A Mothers Story’ as she fought to come to terms with her grief. More than a meditation on grief, her story is a scrutiny of 21st century warfare, as her sons death raised questions that she feels have not been properly answered. 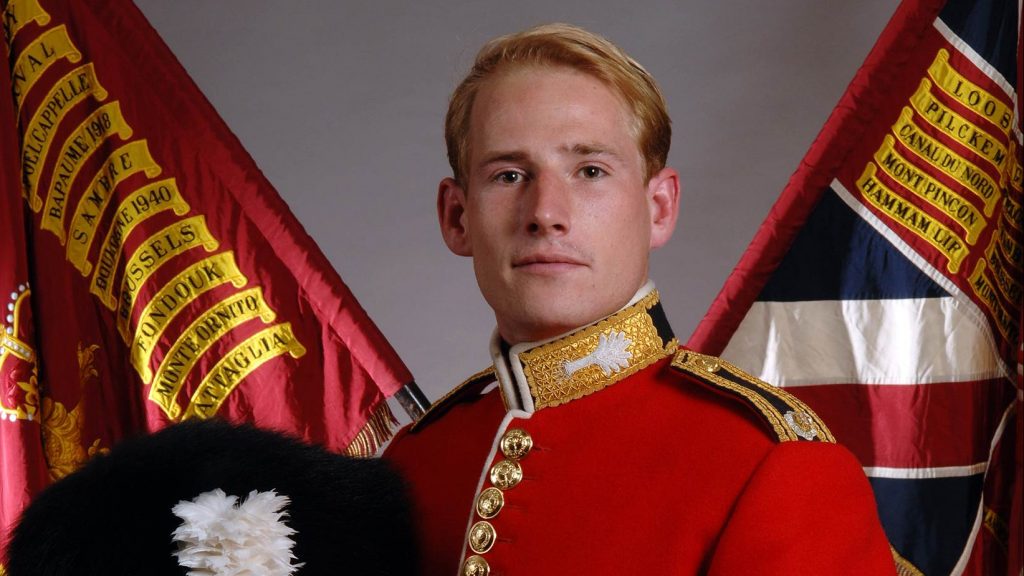 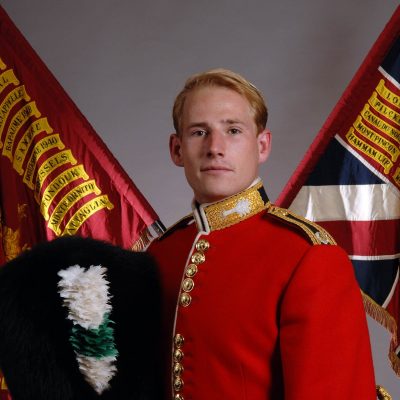 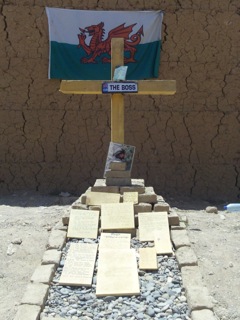 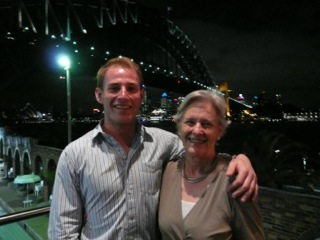 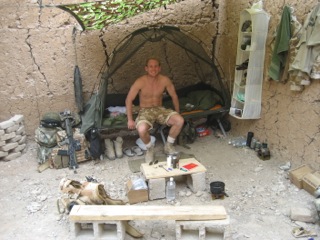 The Playwright and the Grammarian

A Time To Dance