Henry Cockburn’s inside story on schizophrenia is intercut with war correspondent Patrick Cockburn and wife Janet Montefiore’s experience of their son’s illness across seven years.

“This is an incredibly moving drama that gives insight into how a family learns to cope with such a life-changing condition” Jane Anderson, Radio Times 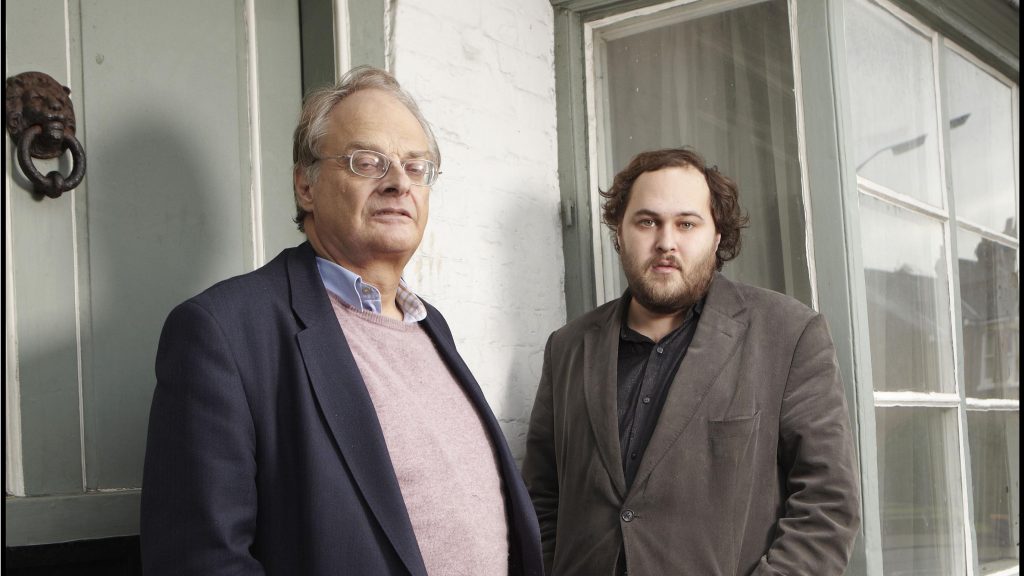 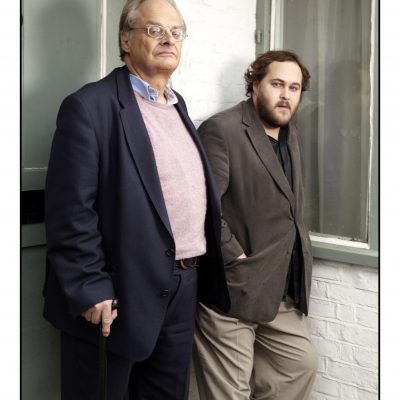 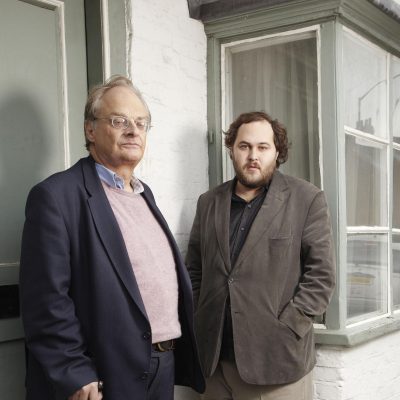 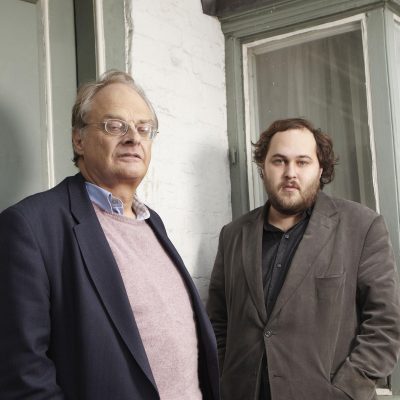