A sinkhole opens up beneath the City Of London and Lairre and Parker, fresh from battling Robin Hood and his Merry Men, are tasked by Miranda Hyde (Tracy Ann Oberman) to rescue Johnson from the depths of the city. Lairre battles an incorrect cultural consensus of British history, while Parker channels Modesty Blaise to become the world’s greatest secret agent; and together they find themselves facing Gogmagog the Giant, as Britain’s past erupts through time to destroy the present.

MYTHOS is a series that looks at British folklore through a quasi-scientific prism. It’s laced with sardonic humour, ridiculous situations and insane leaps of logic – but its foundations lie in the stories that have become part of the British cultural DNA over the last two thousand years. 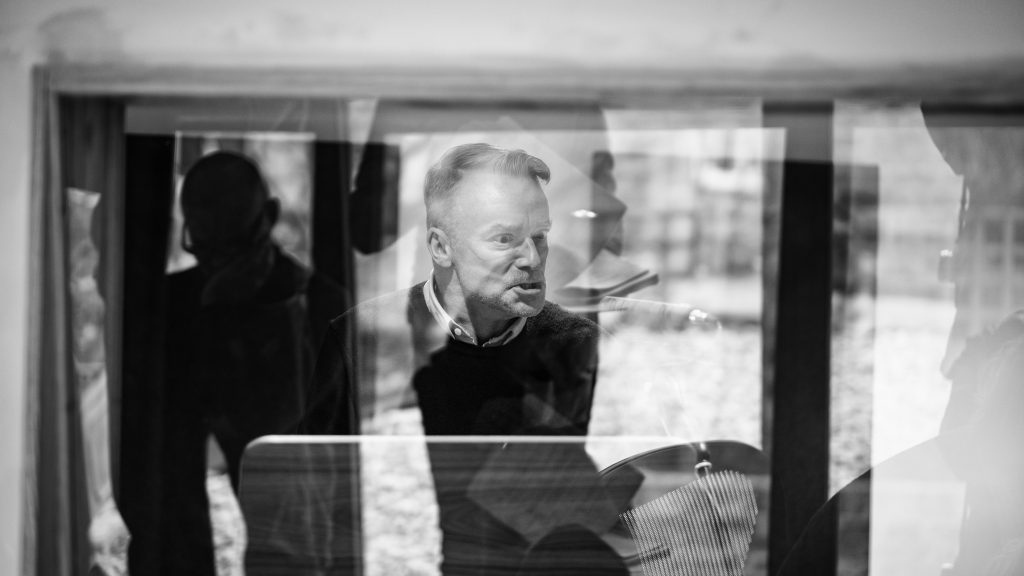 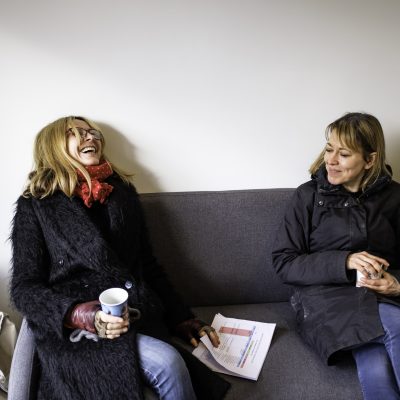 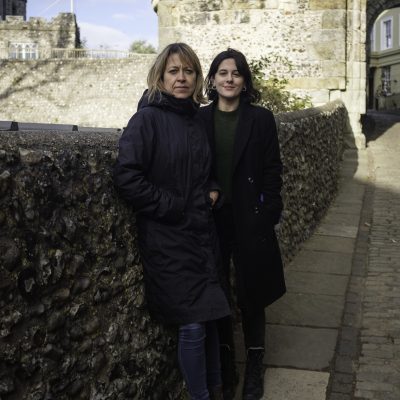 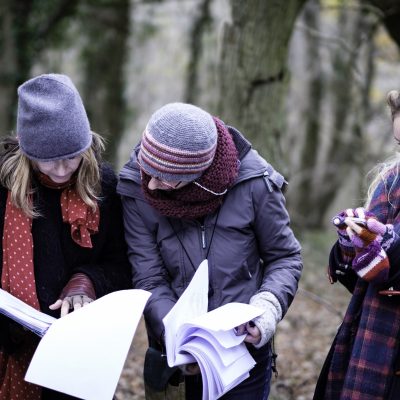 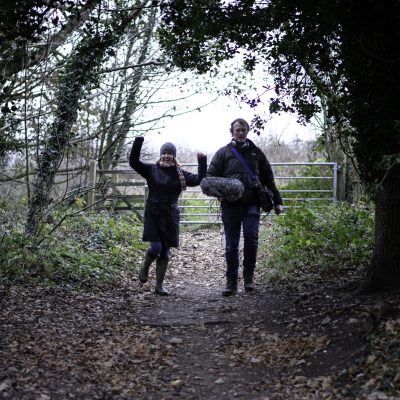 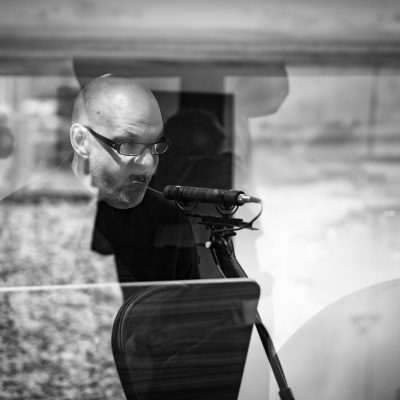 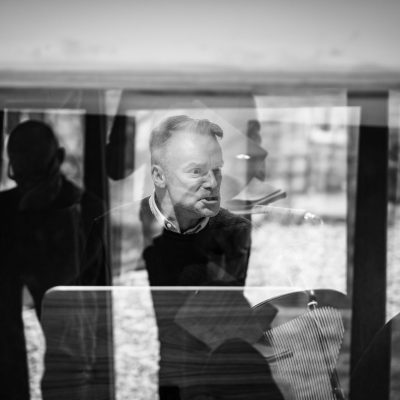 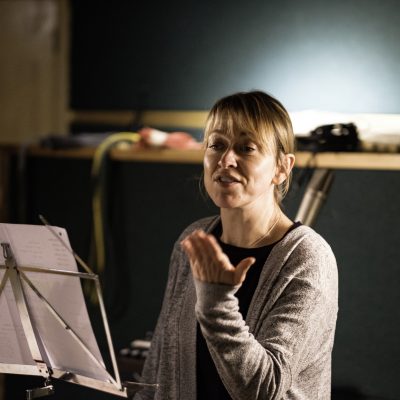 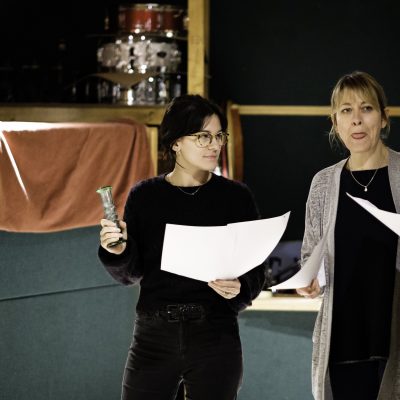 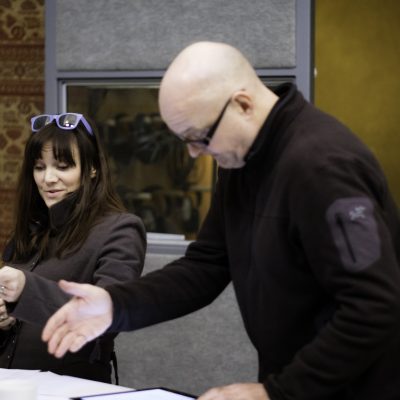 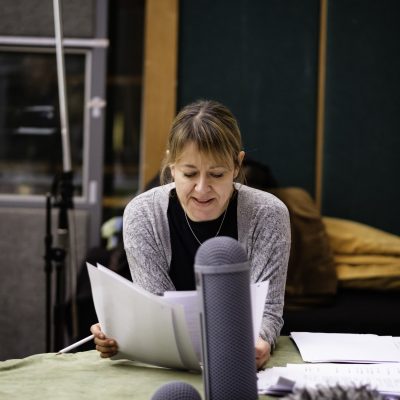 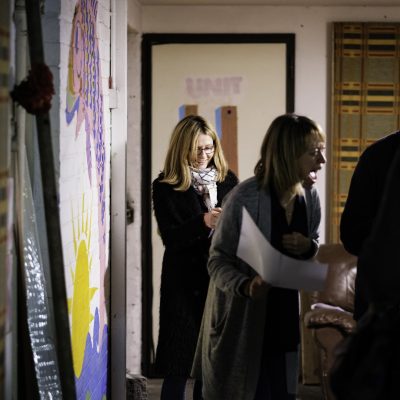 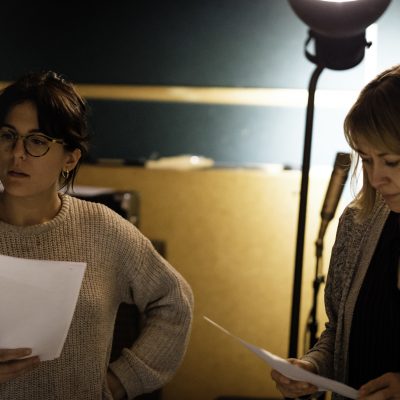 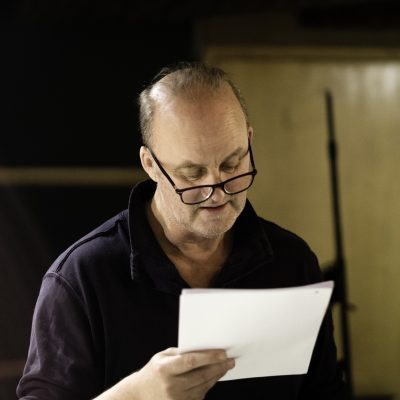 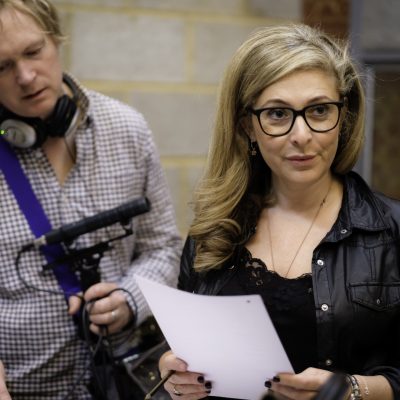 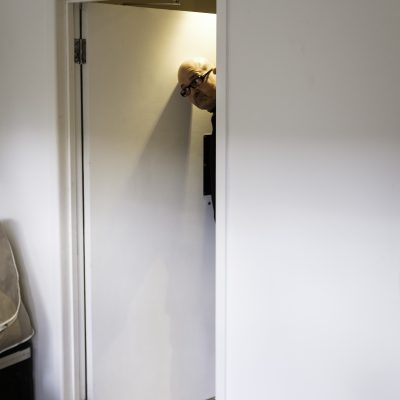 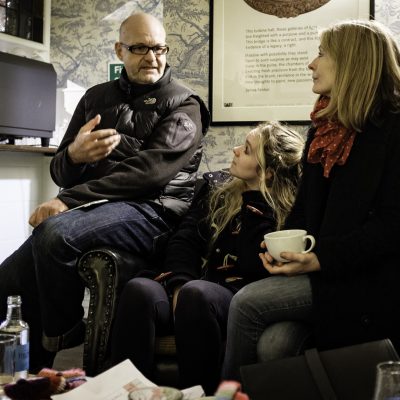 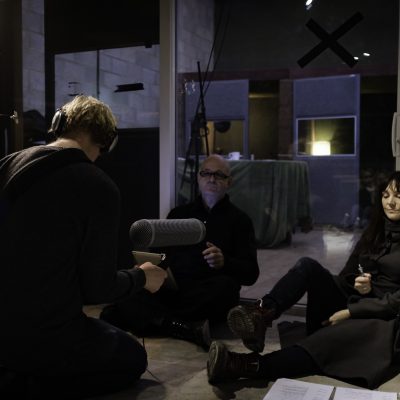 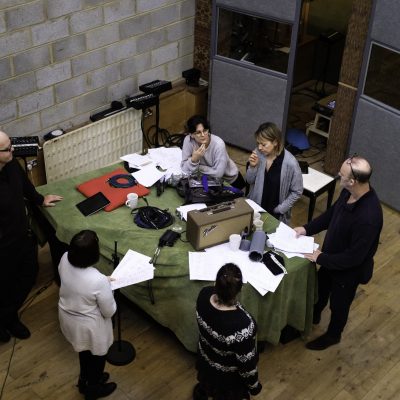