Three specially-commissioned tales by Julie Mayhew – taking their inspiration not only from the Rapunzel story made familiar by the Brothers Grimm, but also from some of the traditional European tales that influenced them. In modern settings, each story features a girl with a tall tower of her own and the possibilities of an open window…

Poised to begin an adventure of her own, a young woman considers the story of her mother who – aged seven -began speaking spontaneously in a foreign language.

A story of very long hair – and head lice.

Set in the not-too-distant future, a woman sits watching events on ‘Earth’. But who is the crying girl with the crazy hair? 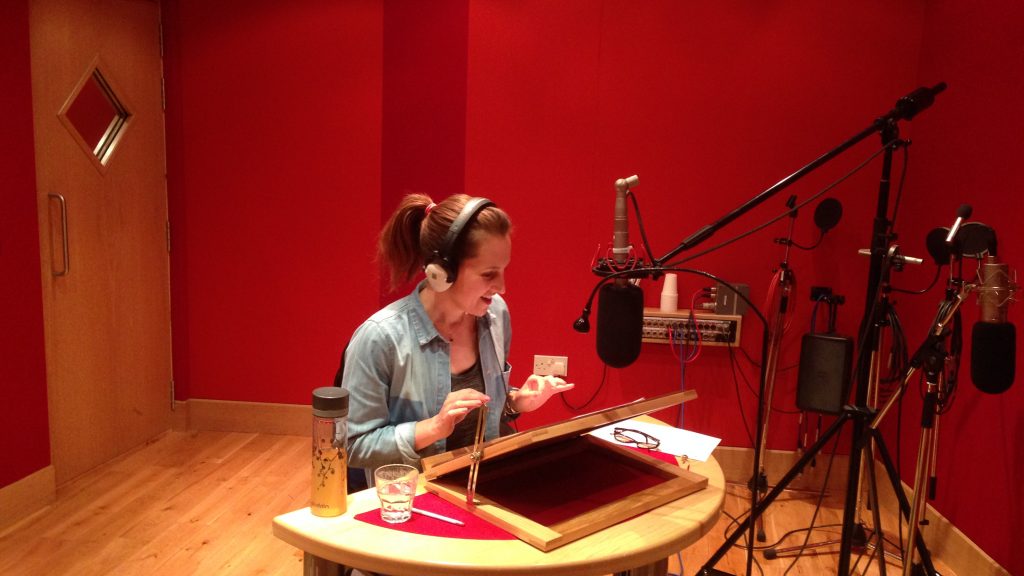 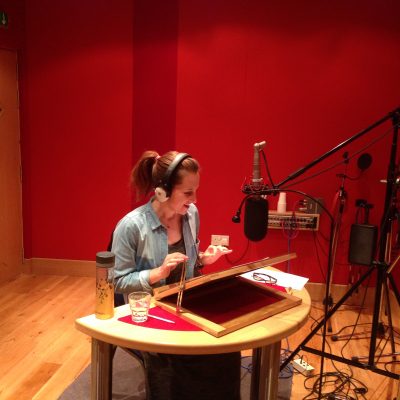 Shorts: The Time Being 7