The Pan Book of Horror Stories was a paperback series of short story anthologies first published by Pan Books Ltd in 1959. The early editions were known for their lurid cover art and editor Herbert Van Thai’s pick of stories by new authors alongside classics of the genre. It was credited with introducing a new generation to the horror tradition–back in the 60’s, volumes were handed round in school playgrounds in the same way that kids trade computer games today.

The Second Pan Book Of Horror Stories, published in 1962 was considered to be one of the best.

For the season of Halloween, writer Anita Sullivan has selected five from this edition for her own fresh interpretation.

A dare turns into an exercise in fear limitation as Cleggy finds himself high up and hanging on. But he is not alone.

Speciality Of The House

A restaurant has a gourmet dish for only the select few. But what are its ingredients?

Edgar Allan Poe’s dark classic about the psychology of guilt.

Leiningen Versus The Ants

A plantation owner stubbornly refuses to leave his land when he is confronted by a seemingly unstoppable army of killer ants. But how long can he hang on for?

A scholar moves into the former home of a judge with an evil reputation. 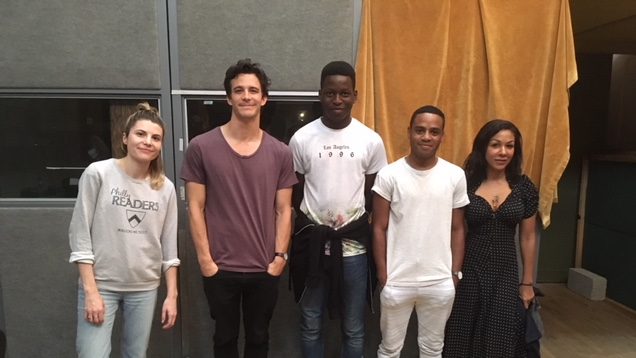 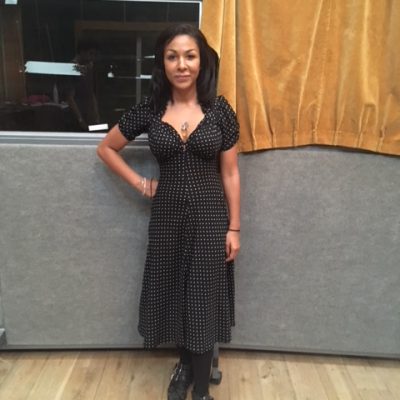 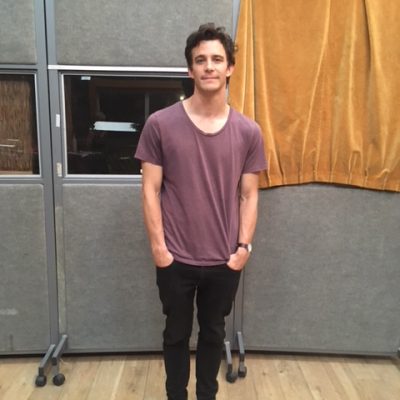 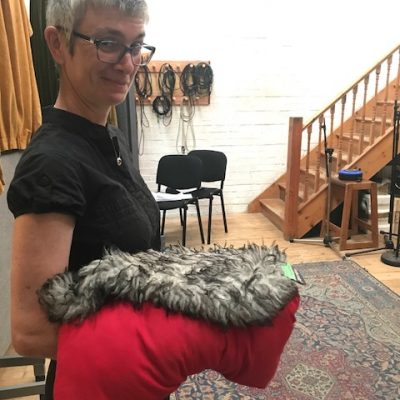 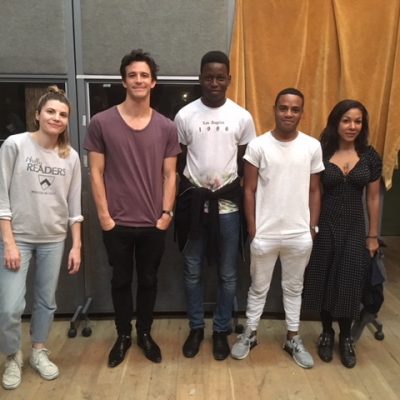 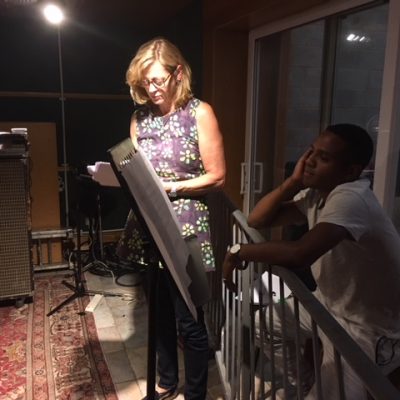 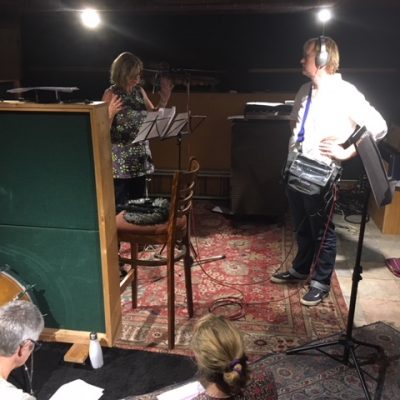 Honey From A Weed

The Game Of Love In Mornington Cres…