An unexpected phone call turns Matthew Heawood’s attention to a mystery in the gloom of Rendlesham Forest; folklore, paranormal, otherworldly? Up for debate, but fertile ground for a new investigative podcast, that’s for sure. One question still lingers, will our host be re-joined by his roaming researcher, Kennedy Fisher?

The duo’s last update patched together frantic updates from Baghdad as they pursued suspected occultists in The Case of Charles Dexter Ward. Very little hope lingered of solving the mystery, and maybe even less that Kennedy would return home safe… But for now, a new investigation calls.

Following the success of The Case of Charles Dexter Ward, Radio 4 commissions a return to this HP Lovecraft-inspired universe. Once again the podcast embraces Lovecraft’s crypt of horror, braving the Sci-Fi stylings of The Whisperer in Darkness. 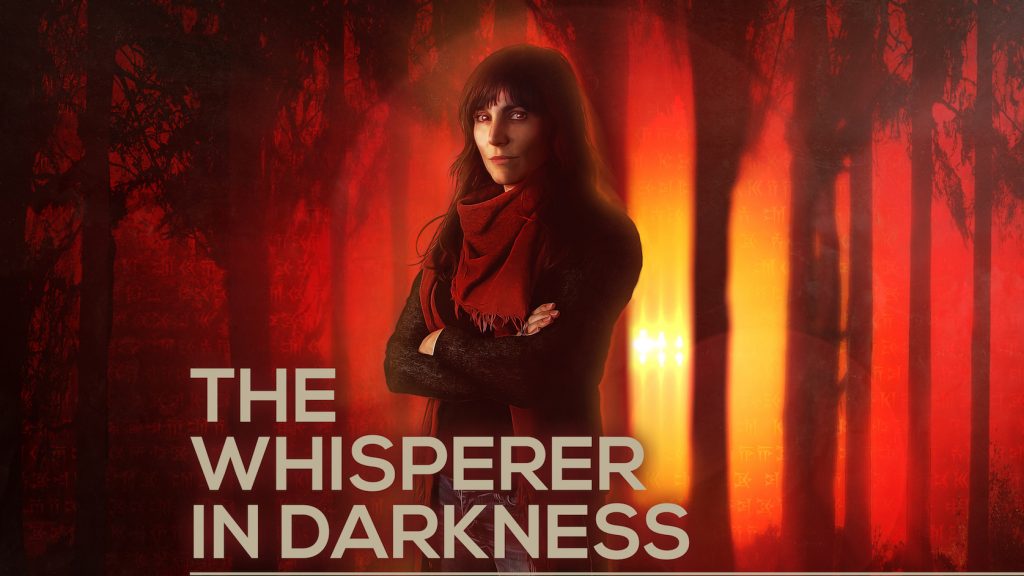 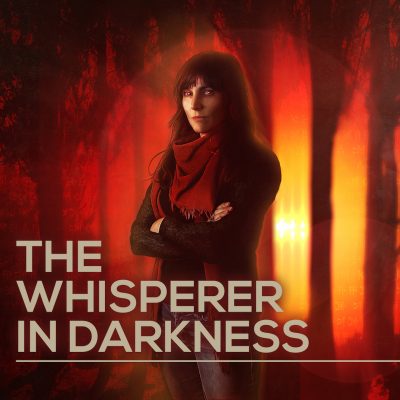 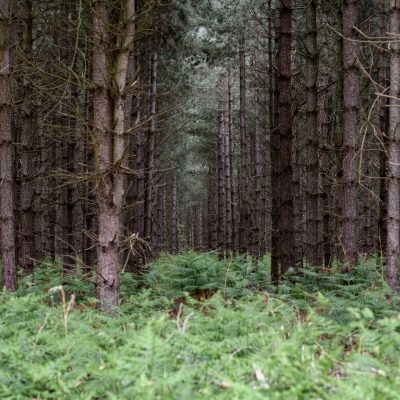 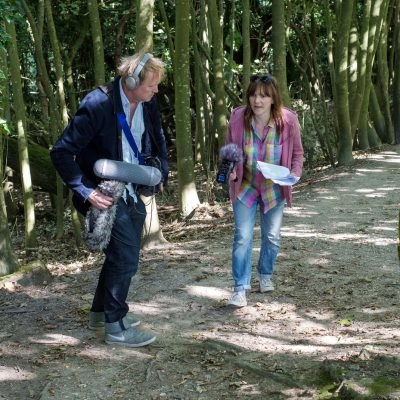 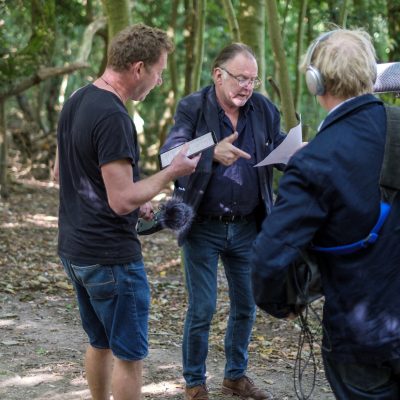 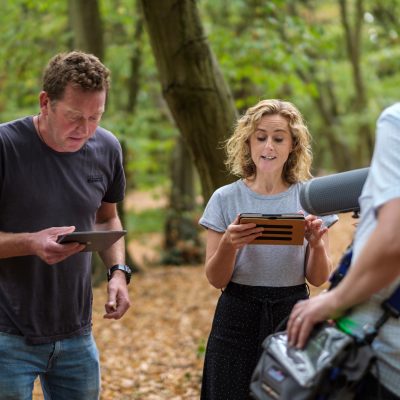 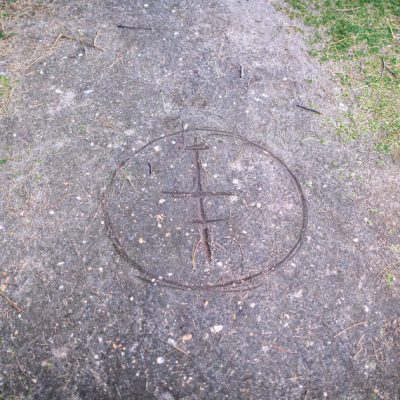 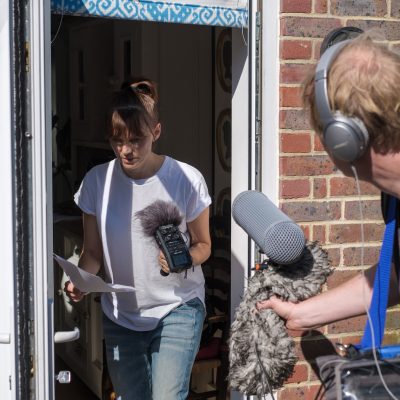 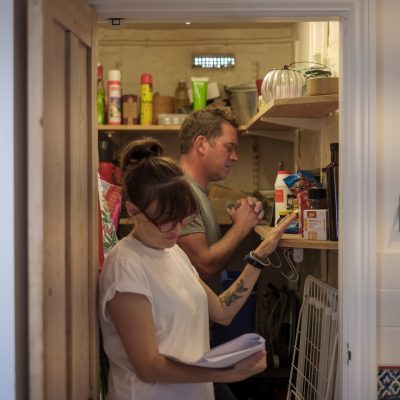 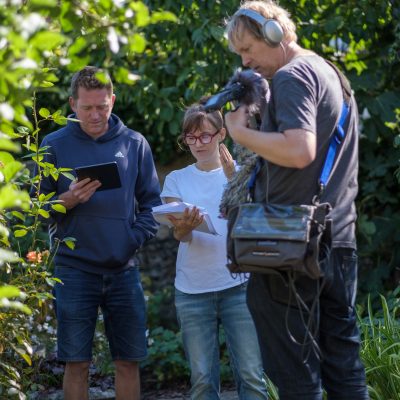 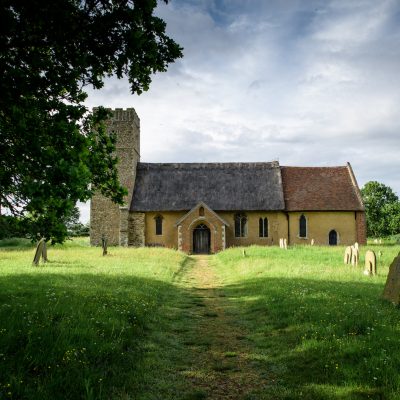 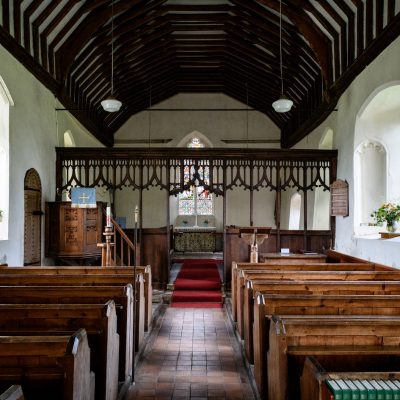 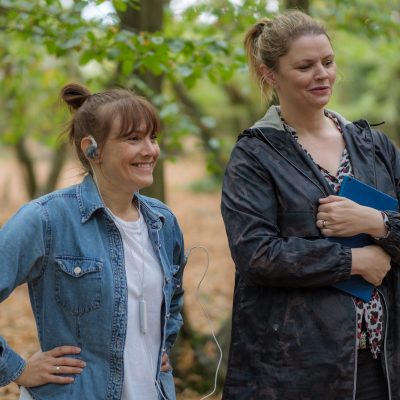 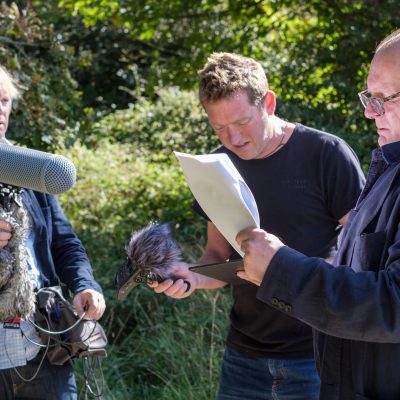 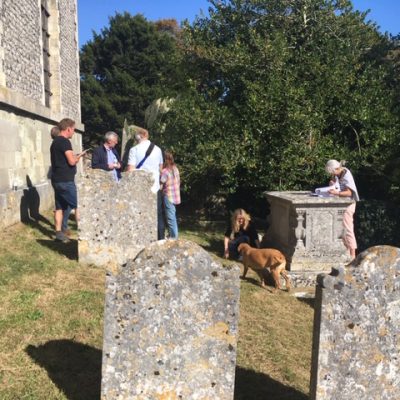 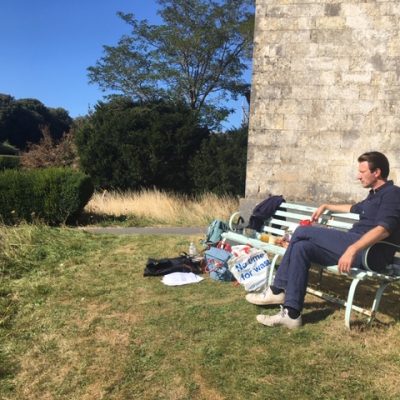 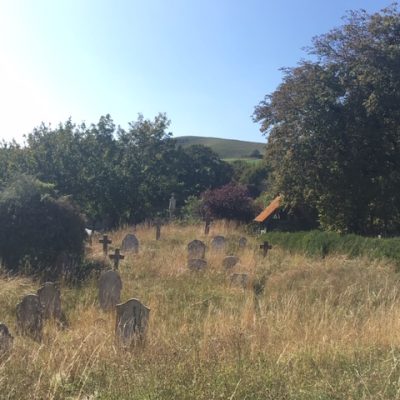 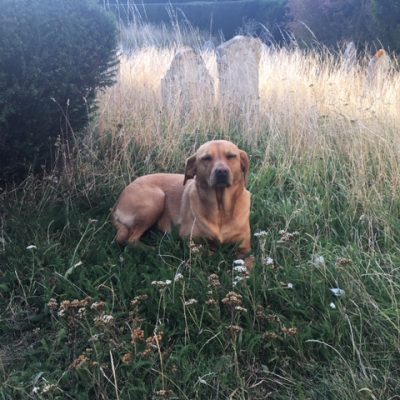 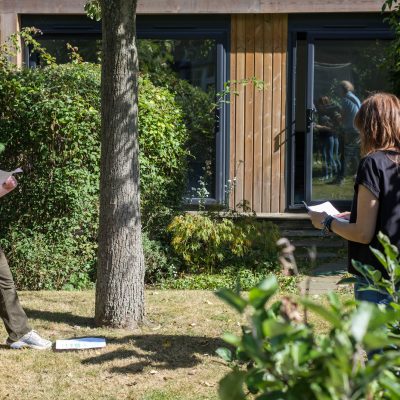 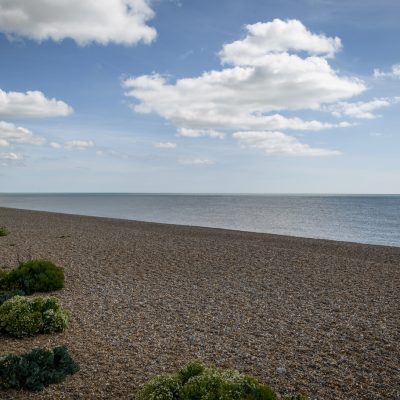 The Whisperer In Darkness

The Case Of Charles Dexter Ward