Laurie Lee’s classic memoir Cider With Rosie, his lyrical evocation of an early life in Gloucestershire, launched his writing career in the late fifties and continues to be one of England’s most popular books. For the festive season, Derek Jacobi reads from a new collection of Laurie Lee’s writings; including newly discovered pieces by his daughter Jessy Lee, which return to the landscape and traditions of his rural home in Slad as well as a changing London last century. 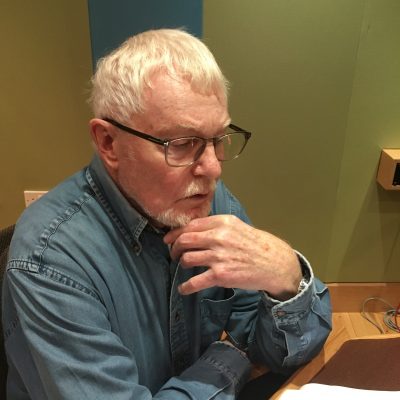 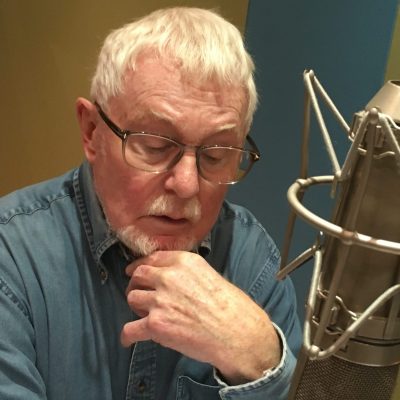 Living On Paper: Letters From Iris …

Battle Hymn Of The Tiger Mother