The story of Napoleon’s last weeks before the long exile on St Helena.

In June 1815, HMS Bellerophon, captained by Frederick Maitland of the Royal Navy, was at anchor off the Atlantic coast of France waiting for news of Napoleon. The Emperor had fled the battlefield at Waterloo and made his way to Paris. As the royalists took control of the city, the Emperor fled to the coast hoping to escape to America.

Maitland’s job was to stop him.

On 10 July, Napoleon was reported to be holed up in the Prefecture Maritime in Rochefort. For a tense few days, the Royal Navy and Napoleon played cat and mouse until, on the morning of 15th, Napoleon accepted that he could not evade the British fleet and gave himself up to Bellerophon (known affectionately by her crew as the Billy Ruffian), intending to bargain for house arrest somewhere in the English countryside.

For the next three weeks, his hopes rose and fell as the powers in London decided his fate. He spent that time on Bellerophon with his entourage, hoping for the best, fearing the worst, and befriending the young Scottish captain and crew of one of the Navy’s most noble men of war. 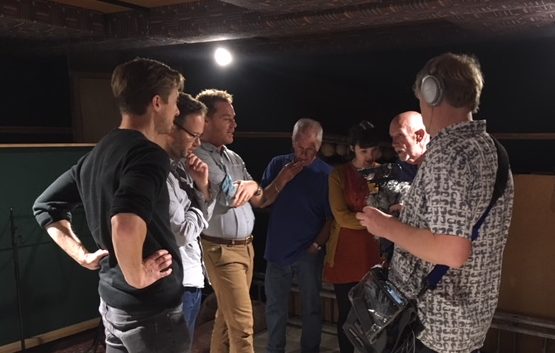 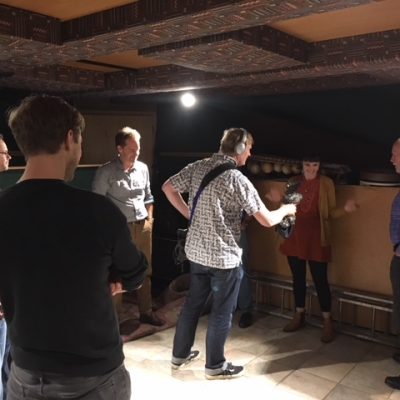 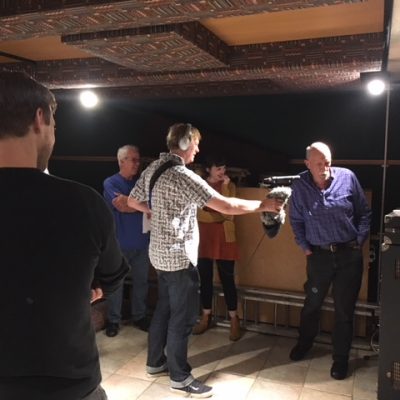 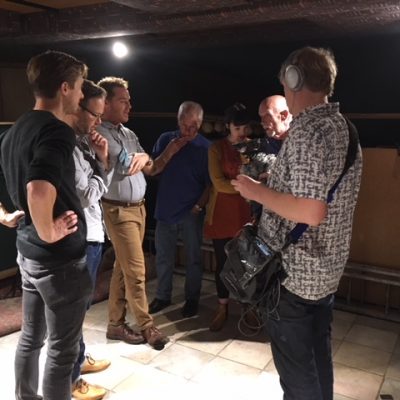 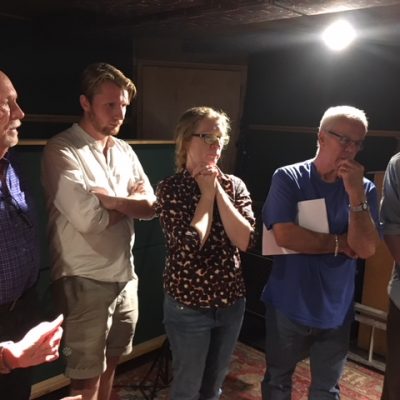 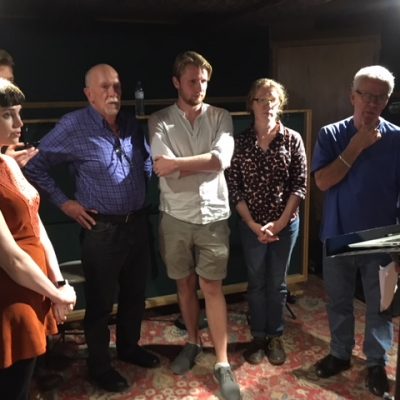 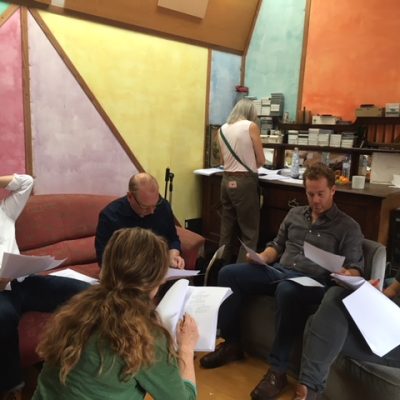 The Man In The Lift

From Marginal To Mainstream