Highly Commended for the Imison Award 2007

In the Hertfordshire village of Harpenden, the Count de Voilement was a mysterious figure. Only after he died in 1923 was his true identity revealed.  This story of his last days, based on his letters and newspaper reports, takes you into the mind of the man who was dubbed by one newspaper as “The Wickedest Man In The World”. 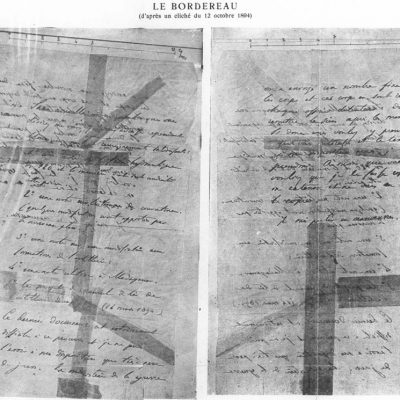 From Marginal To Mainstream