The world is in crisis. Evolution has gone into reverse: affecting all creatures great and small, including the next generation of humans. Fewer babies – or their mothers – are surviving to full term, and of those babies born, many have been identified as belonging to a more primitive species of human. As governments take drastic action to limit the catastrophe, there has never been a more dangerous time to be having a baby.

Cedar Songmaker is pregnant. She is the adopted daughter of Minneapolis liberals. Determined to find out as much about her baby’s make up as possible, she makes contact with her birth family on the Ojibwe reservation. 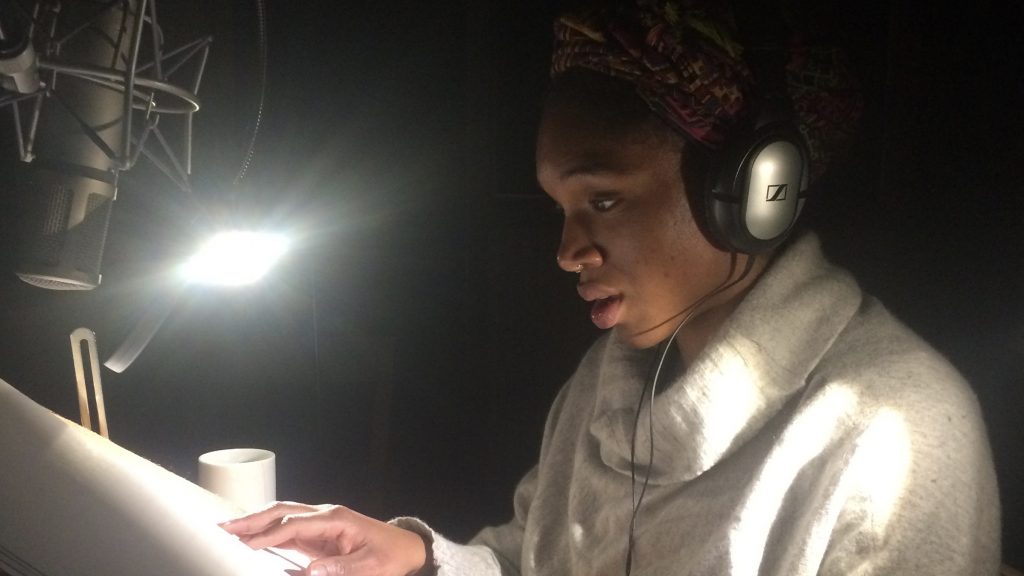 How To Stop Time