A multi-contributor series of specially-commissioned radio stories about this most beguiling of cities.

Vienna, 1939. Leah is hurried through the streets by her mother to try and catch the last Kindertransport (the means by which thousands of children were evacuated from mainland Europe) out of the city.

The Narrenturm, or ‘Tower Of Fools’, was once the principal mental asylum in Vienna. It has now been reopened. But to what purpose?

A Bird In Vienna

An old woman in America remembers a moment from her Viennese childhood in the 1930s. 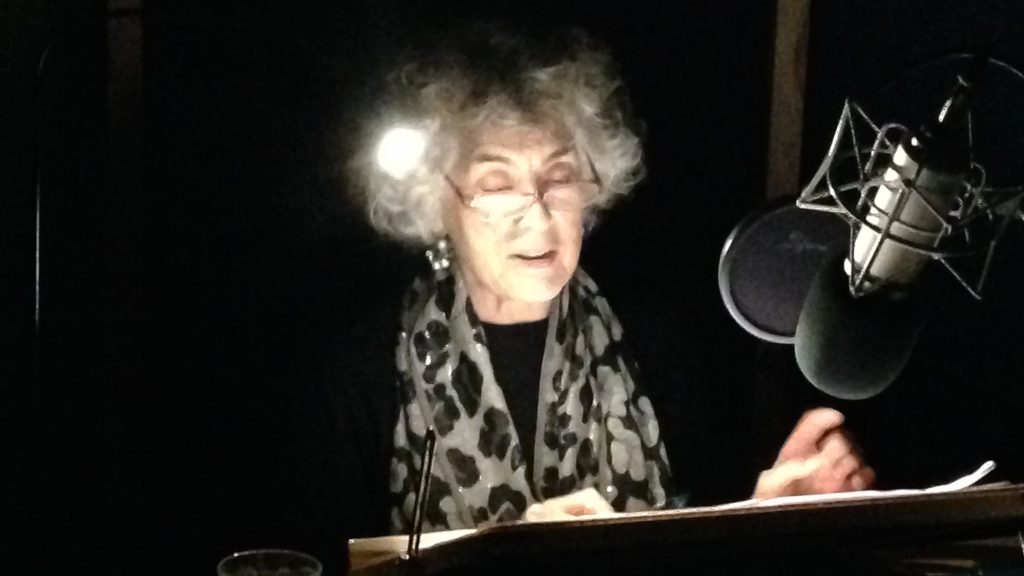 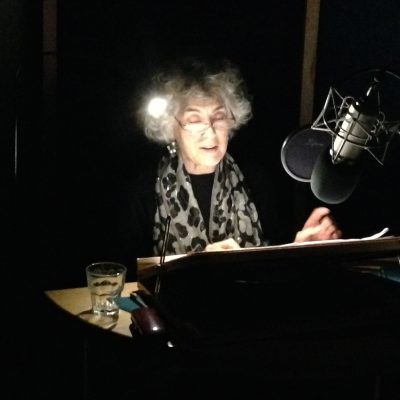 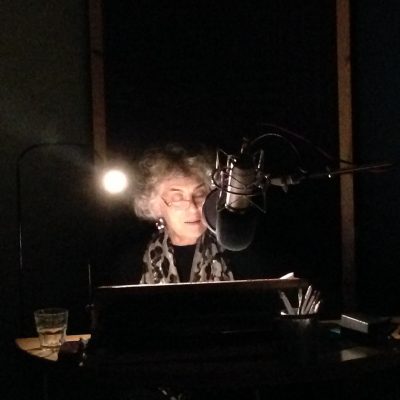 The Burying Of Joe Bloggs