When 45-year-old writer and IT nerd Stu finds a lump in what he calls his left breast he leaps into action with the most sensible plan he can come up with – he googles for reassurance then ignores it.

Nothing to worry about, he decides. Breast cancer only affects women or really old men, after all.

Except – sometimes it doesn’t…

Stuart Houghton’s semi-autobiographical drama, set in the period leading up to the EU referendum. 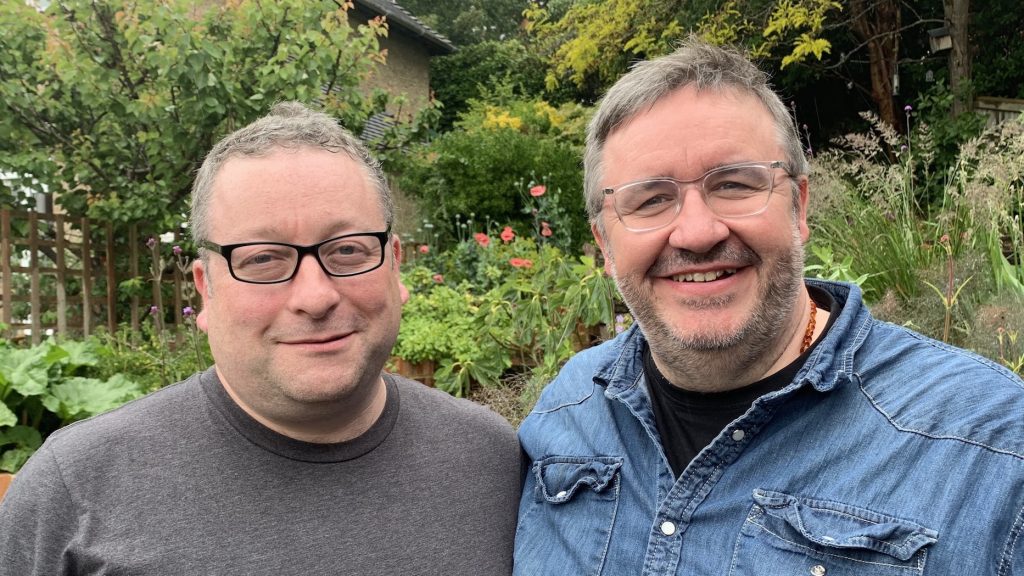 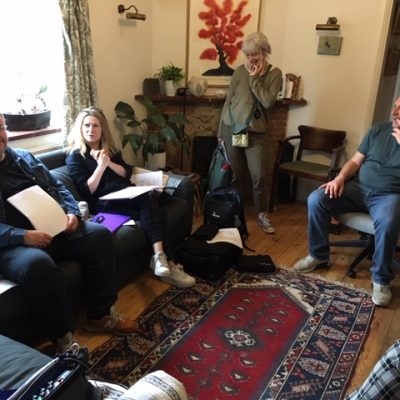 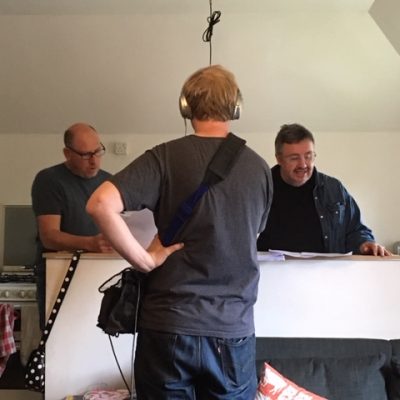 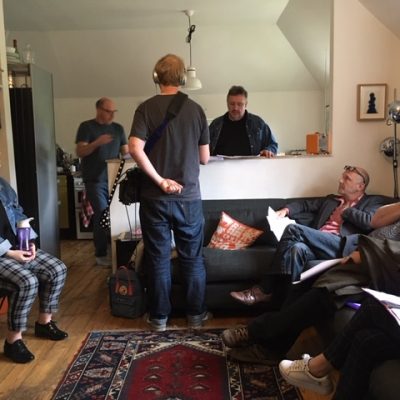 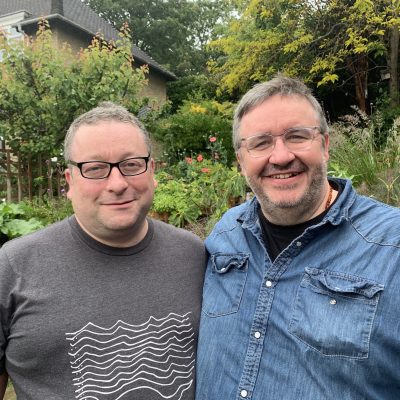