The artist, or the man?

For most of the twentieth century, Eric Gill was known for his sculptures and drawings, printmaking and the iconic typeface that bears his name. But in 1989, Fiona MacCarthy’s acclaimed biography of the artist – which included extensive research into Gill’s private journals – revealed another side, including an incestuous relationship with his sister and the sexual abuse of two of his three daughters.

Since then it has been difficult for many to approach his art in its previous light.

The Ditchling Museum Of Art And Craft mounted a major retrospective, ‘Eric Gill: The Body’, which ran from April to September 2017. ‘Portrait: Eric Gill Dreaming’ emerged from Alison MacLeod’s time as one of the writers-in-residence for the exhibition. The ‘voices’ sequence in the story is inspired by visitors’ responses to the exhibition. This work of creative non-fiction imagines Eric Gill in his house in Ditchling, asleep and dreaming about his work and life, and wondering whether or not they ‘go together’.

Which brings us back to the original question: the artist, or the man? 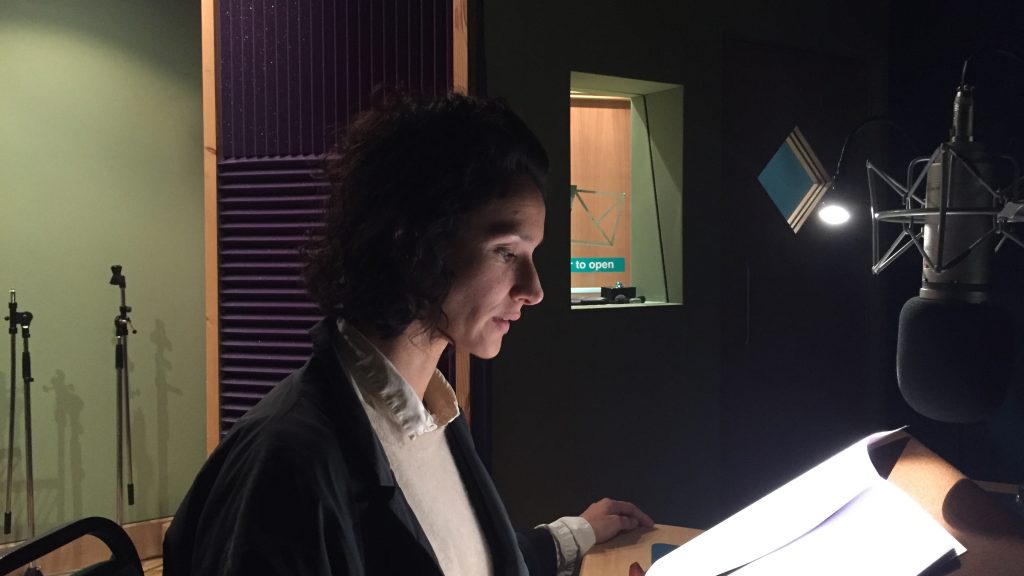 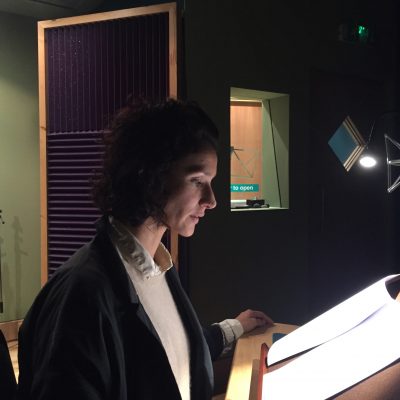 The Man Who Loved Birds