A special Halloween one-off abridgement of this darkly brilliant tale of modern devilry by best selling author Ira Levin (The Boys From Brazil, The Stepford Wives) which later was faithfully adapted by Roman Polanski into an Academy award-winning film starring Mia Farrow. According to film-making legend, Polanski didn’t realise he was allowed to make changes having never adapted a novel before. Whether this was true or not, the fact remains that nearly every line of dialogue in the film was taken from the novel’s text.

“If you enjoy a Halloween scare then switch off the lights and relish one of the scariest stories ever written delivered perfectly by a superb actress.” Jane Anderson, Radio Times 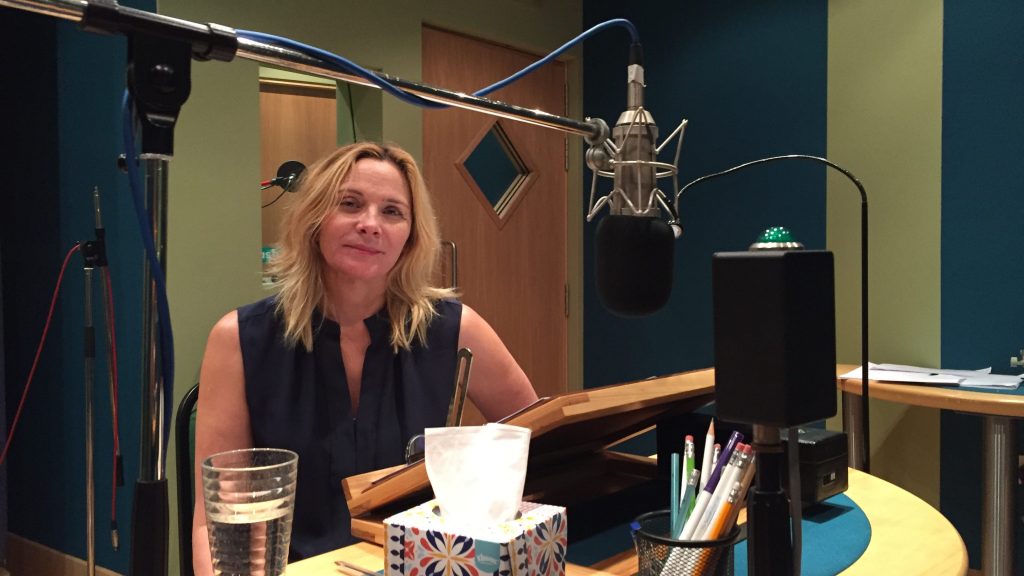 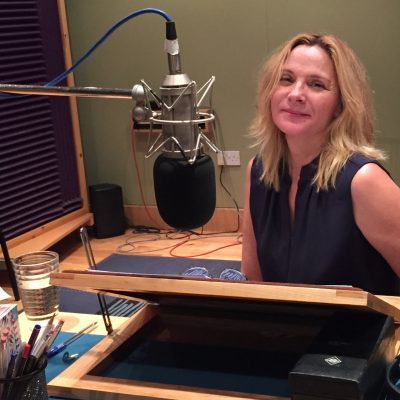 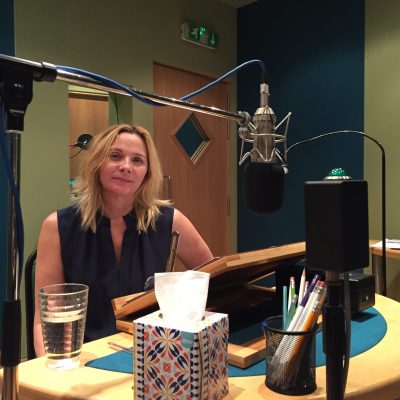