‘Wired Love: A Romance of Dots and Dashes’ came out in the spring of 1879, the first and probably only book about a long-distance romance conducted over the telegraph – or what has been aptly termed “The Victorian Internet”. Written by the previously unknown Ella Cheever Thayer, Wired Love’s Manhattan publisher trumpeted it as “a bright little telegraphic novel” that told “the old, old story – in a new, new way”. Thayer’s story was grounded in Victorian reality. Men and women alike worked as telegraph operators, with predictable results: at least one wedding was conducted over the wires. Electrical World magazine even warned of “the dangers of wired love”.

Presenter Lucy Hawking looks at how the invention of the Telegraph led to social changes in the role of women, from the middle of the 19th century, and provided the inspiration for the first on-line romance novel over 100 years before the Internet! Drawing parallels in today’s e-mail world, she talks to Laura Otis, Britt Peterson and Thomas C Jepson, about the technology and the social changes it allowed, and profiles the life of the previously unknown Ella Cheever Thayer. 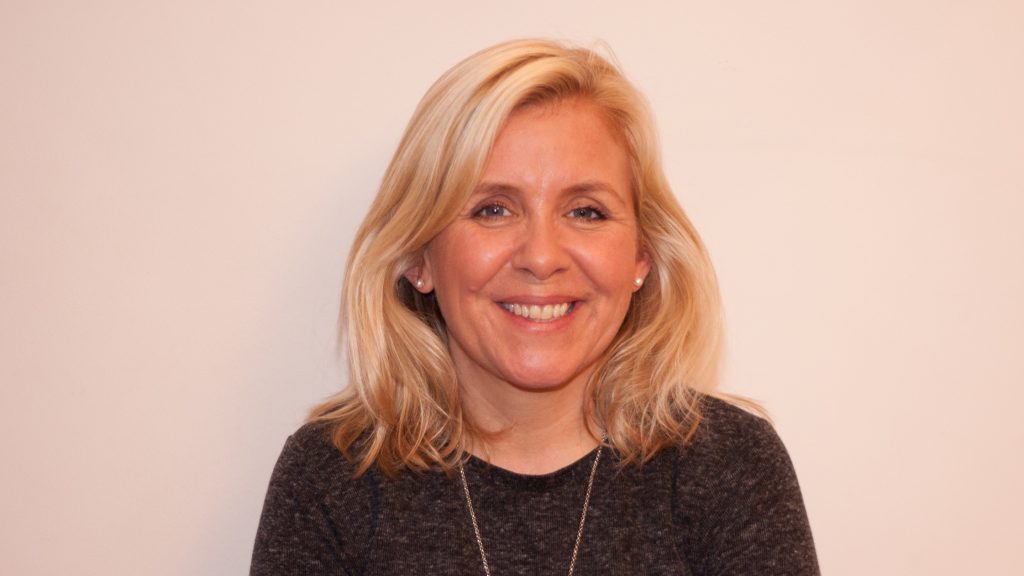 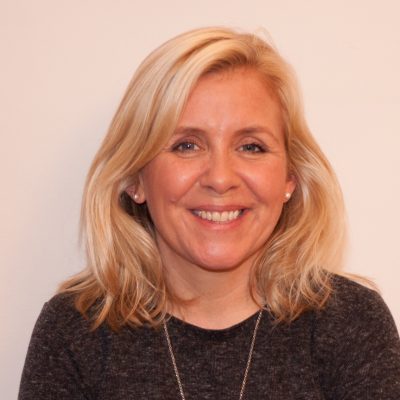 Laughter From The Edge